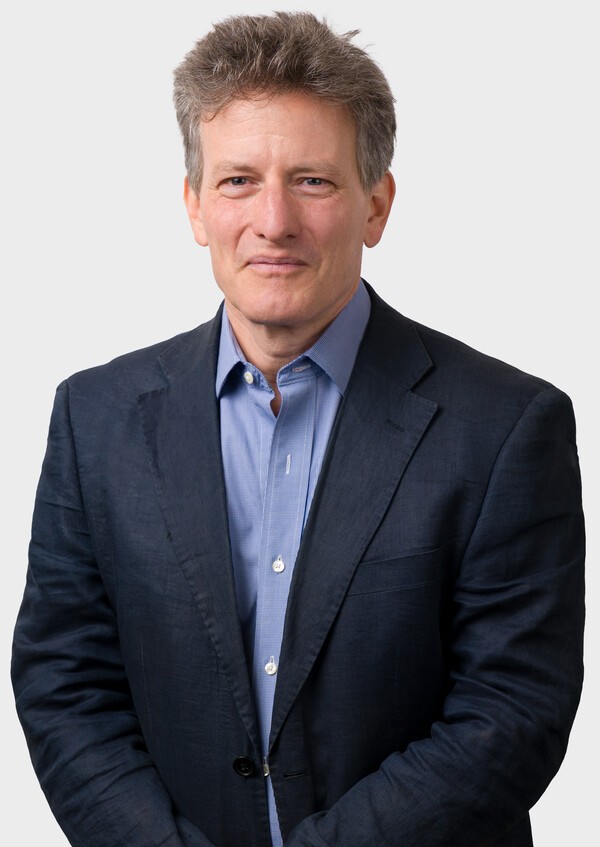 Guido Hartray is a founding Partner of Marvel Architects and registered architect. Guido is dedicated to creating architecture that contributes to an environment that is greater than the individual project and uses his experience designing public spaces to inform the social structure within the building. It is the relationship that a project establishes with elements beyond its limits that makes it an exciting and engaging place to inhabit. Guido has applied this strategy to integrating infrastructure elements in urban neighborhoods as well and transformations of existing buildings. The dialogue between new and existing, project and neighborhood, infrastructure and architecture makes spaces that engage their inhabitants.

Guido has led design teams working on a wide range of projects, including Pierhouse and 1 Hotel at Brooklyn Bridge Park, the renovation and reprogramming of the Central King Building for the New Jersey Institute of Technology. His interest in public space has informed streetscape redesigns for Hudson Square, the Meatpacking District, and Union Square. He has led a number of affordable and supportive housing projects including Far Rockaway Village for Phipps Houses which will create a new civic center for the town as well as 1,700 new apartments.

Guido has taught and participated in design juries at Columbia, City College, Pratt, and NJIT. He served on the jury for the AIA Housing Awards and Enterprise’s Affordable Housing Design Leadership Institute. Guido received his Master of Architecture from Harvard University and bachelor’s in Environmental Design from Miami University. He was also a Fulbright Scholar in Barcelona studying public space design.

Top projects Guido Hartray, AIA
has worked on
We use our own and third party cookies to improve your browsing. If you continue browsing we consider that you accept the use of cookies. More info. Ok